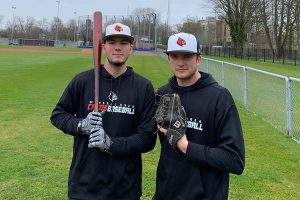 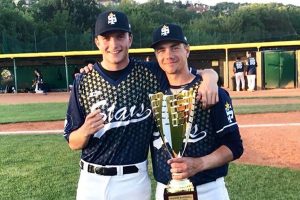 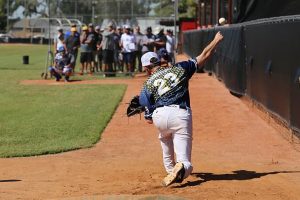 From Prague to Arizona and ending up in Missouri. International Stars helped me to meet a lot of new people, and definitely helped me out getting to where I am right now. I really appreciated all the help!

The International Stars provided a different sport outside of basketball and football for my son Darreon to play. Baseball has allowed him to connect with other kids and build friendships. It keeps him active and the coaching staff keeps him motivated, they educate, and inspire the kids. My son has been with this coaching staff since he was 6years old and he has learned commitment, sportsmanship, honesty, loyalty, and courage. It has helped with his hand and eye coordinations, physical strength and a multitude of other things. International Stars keep kids off the streets and occupied.

Being a part of the International Stars has really allowed my son to gain a great foundation for the game of baseball. His confidence and drive has increased and he has made numerous friendships. As a parent I have become to trust the program because the coaches really love the kids and have their best interest at heart. They not only want them to be successful ball players they want them to be successful, contributing members of their communities.

I can't tell you how grateful I am for International Stars taking a shot on me and helping me get hooked up overseas! There was nothing in it for you at all and you went above and beyond to help me achieve something I didn't even realize was possible.

The baseball is an important piece of it - we need a vehicle - but the travel, the people the time of your life and the overall experience was seriously unmatched. Going to play ball overseas was an eye-opening and life changing experience and I appreciate you! This is what International Stars means to me. 2013 Prague Baseball week was one of the greatest times of my life. It is one of the greatest events ever. Two titles in two appearances for me! In 2013 I hopped on a train with Julius Spann my teammate in Mainz, it was early in the morning. 5-6. excitement, anticipation and I remember we were looking at the people getting on the train for their commute to work, we called them zombies, and we noted how lucky we were to not be doing that (I'm doing that now lol). For me International Stars is just a collection of great guys, great ballplayers, who come to do a job and then execute that job. Baseball is a team sport but it's about everybody doing their job. For a team that hadn't played together there was just an understanding about how we were going to play the game and we played hard. We also partied hard... I probably went over the top on that. Looking back the connection between baseball and alcohol is an issue for me... I had a great time but I think its something that young players should understand and be aware of. Its important to find a balance. Have a good time but going over the top will never help you. Not with girls, not with money, not with your next day, and only rarely will you play out of your ass hungover and go 5-5. It was about 5-6 in the morning when I got out of the subway station. I knew our hotel was at the last station... I just went the wrong direction and ended up in outskirt village/fields of Prague. I did find my way eventually. Bottom line for me. What international stars is-Comeraderie with strangers... coming together to achieve a goal and creating personal bonds in the process. Also I think we played a hard nosed style that is kind of lacking in European baseball overall. I think this toughness/smartness/agressiveness is one of the most important elements of the game of baseball that can be instilled in young European players.

The International Stars organization is truly a little known diamond in the rough. Two of my boys joined their indoor workouts in the beginning of 2019. The sessions were very well organized and the drills were top-notch. The coaches all have excellent credentials and are all positive role models for the players and their families. The camaraderie between the players and coaches, an eclectic mix of residents of Detroit and the outlying suburbs, was one of optimism, care and support. The organization is bringing high-quality baseball to people who in any other circumstances would not have exposure to the sport at such a professional level.

This organization has help me by helping me with my behavior it made me a better person the coach’s help you all the time when you need it they check on you when you in school and you can play with them for free. International Stars [College Showcase] has been amazing experience, here I've found an incredible environment, talented players from all around the world and competent coaches. During these 2 weeks we trained everyday and played games versus college teams and since the first game offers were made and there I understood it wasn't all about the showcase, a lot of scouts were watching trainings and games everyday, I personally received an offer right after pitching just 2 innings in the first game and there I realized how much visibility International Star was giving us, 15 pitches scholarship offer? Real American dream here. In these weeks we went watching some Arizona league games, very high level of baseball, I've never seen such high level of baseball in my life everything was so damn fast I was stunned by these guys and there I remembered why I love so much baseball.

It has been a beautiful experience here at Frontier community college. I had this opportunity thanks to International Stars at the Arizona showcase. Was an awesome experience practicing in front of college scouts and sometimes pro scouts. Was also amazing playing against college teams. This helped me a lot to understand how baseball college is and how hard they work everyday to go to the next level. I would recommend International Stars Arizona showcase to all the young players that want to play college ball. 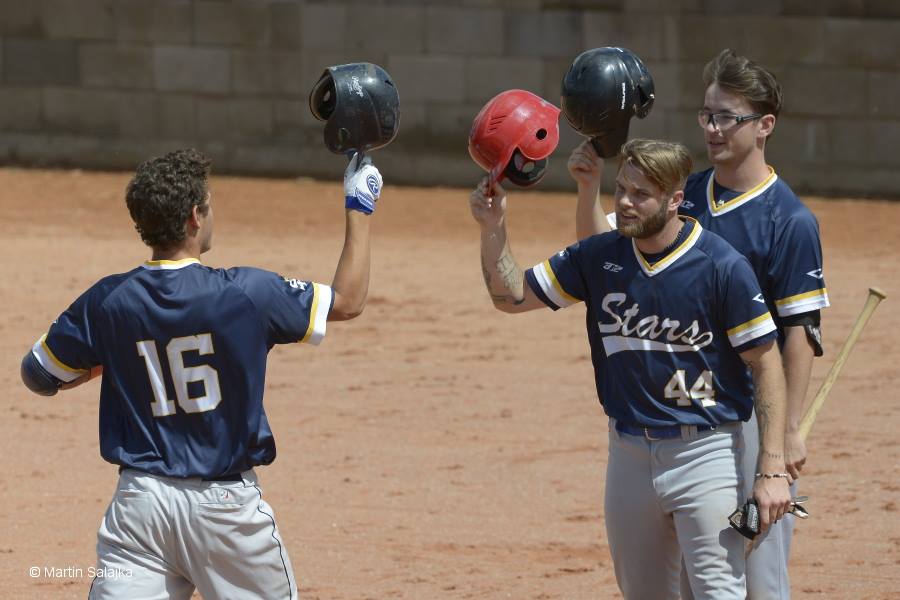 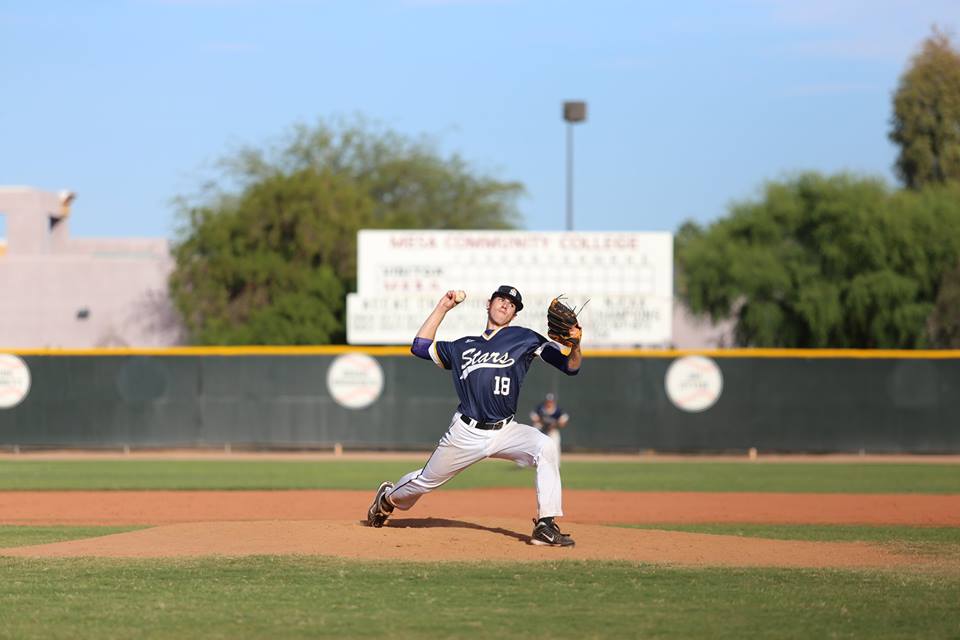 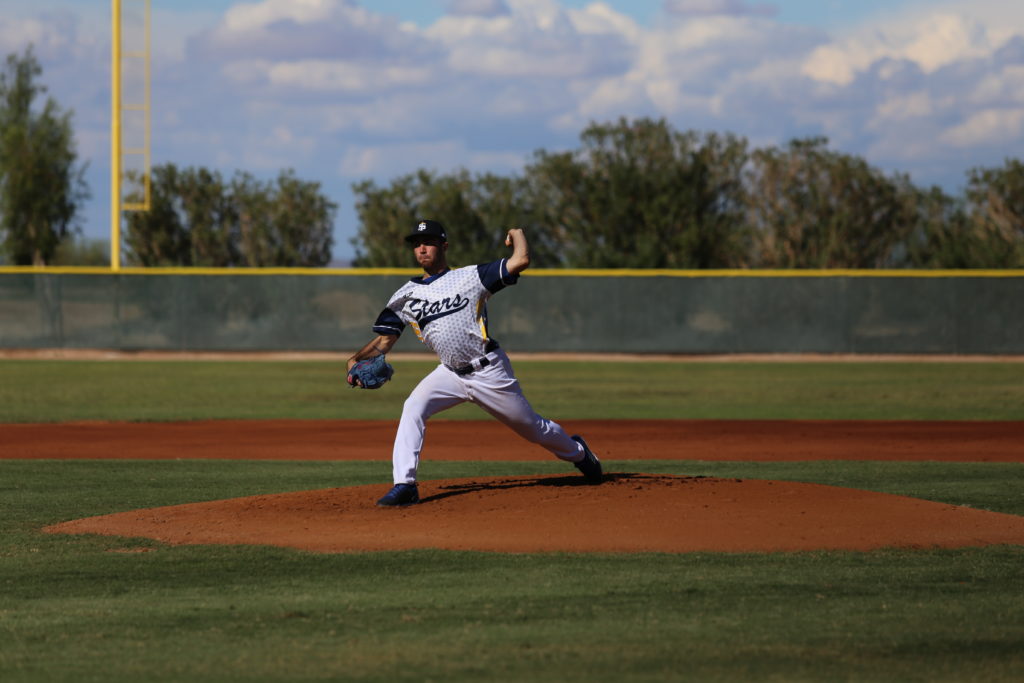 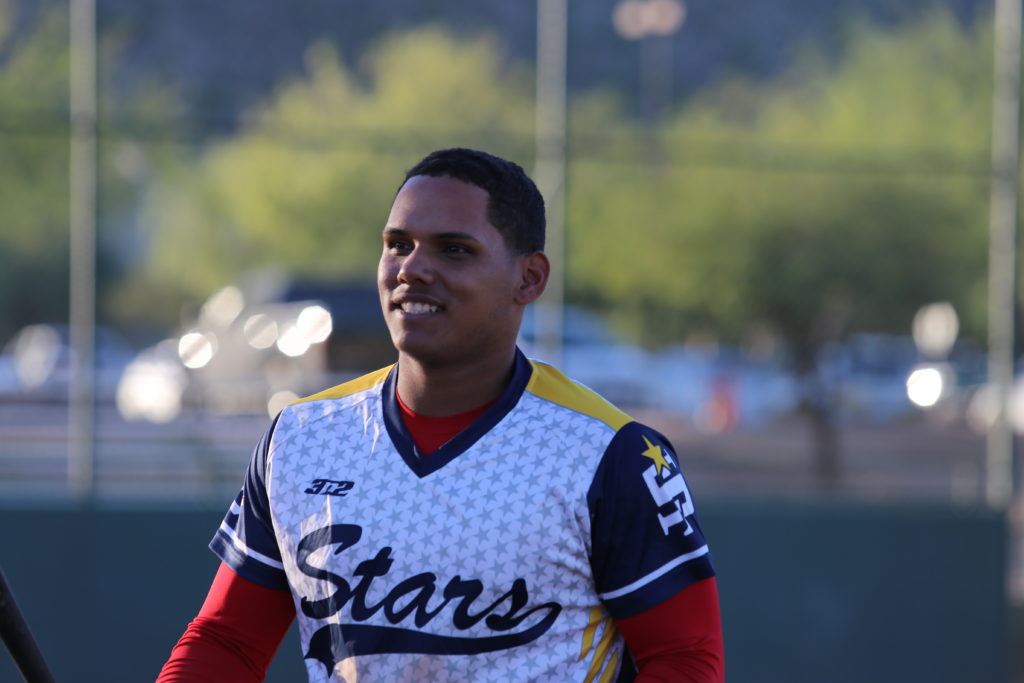 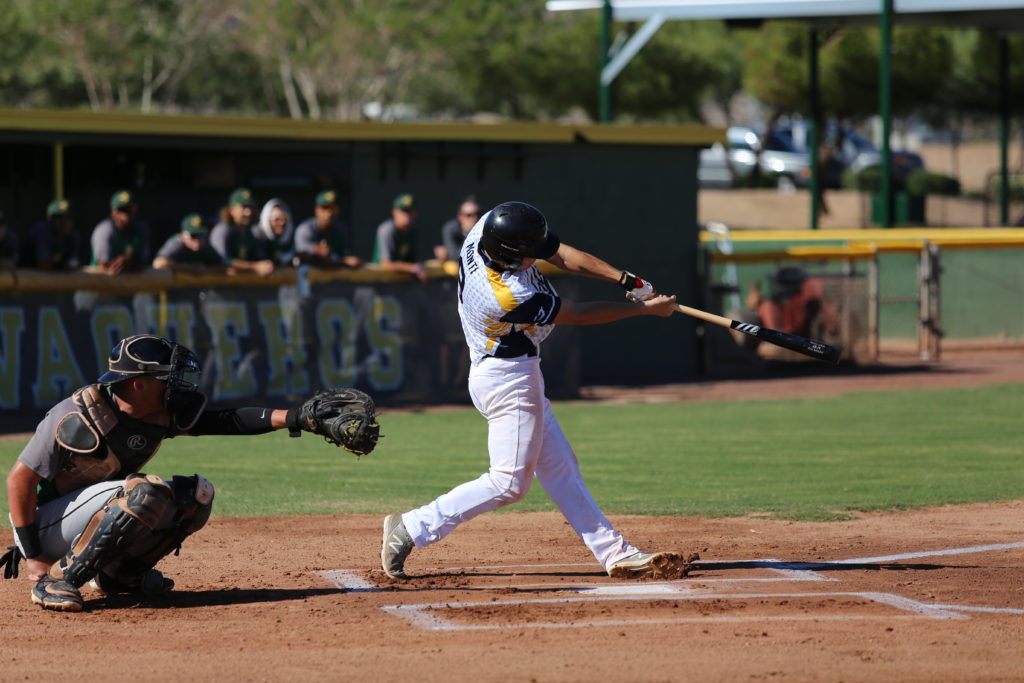 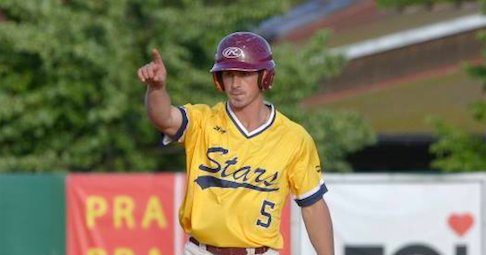